From setting up a new gym, completing a serious amount of studying and taking on 2 full time members of staff.

If you’d have asked me a few years ago where I expected to be now, I would have never said owning/running a full-time gym, having several staff on the books, completed my CHEK Practitioner Lv 2 and planning a wedding. If you would have told me this is what would be happening I would have told you that you were nuts.

But that is what’s been happening this last year.

We opened a little over 12 months ago. Originally, it was opened purely as a means of paying the rent for the space below the personal training studio, but over the last 12 months it has grown to something much more. With more than double the originally planned membership and a lot more equipment too!

In fact, I’ve actually considered on numerous occasions whether I should actually buy a big warehouse and open a huge training facility.

(One day I’ll write an article on how to run a successful personal training company. Maybe that will be sooner than we both think ;))

We even had to take on an apprentice to help run things. He’s kind of like the kid brother I never had, but I have to say that Sam has proved his worth with the business over and over again, and one day he will make a great trainer.

Going on lots of training qualifications, I believe, does make a great trainer. The CHEK institute in Europe does some of the best training and I can honestly say that if I forgot half of what I learned this year then I would still know a lot more than most personal trainers. Well, that’s a little unfair actually. I wouldn’t consider myself a personal trainer anymore as I’m a CHEK Practitioner. Some would say that it’s code for a super personal trainer.

The CHEK system teaches you to look at some of the many different things when coaching an individual, as sometimes you can lose yourself when choosing the right system to help someone achieve their optimal health and performance.

That’s another thing I’ve started to do this year. I’ve moved away from the ‘personal trainer‘ kind of mentality, which means we now do more coaching and guiding. This is something I used to do a long time ago and then lost my way as life took over.

I joined the CHEK Academy at the start of the year and it introduced a new way of teaching the CHEK system. Along the way I have met some great trainers and practitioners of health and wellness, and I can honestly say that if it wasn’t for them then I probably wouldn’t be doing all the really cool stuff that I do now with my clients.

The Year of Working Hard

This was also the year I had to really knuckle down, especially with the wedding fast approaching. With that being the case I realised that I had just over two years to get myself in even better shape than I am now, so I started to train a lot more.

This was probably one of the most intense training programmes I have ever done. I had to take a shed load of supplements just to keep my body going and to get through the programme.

You may ask if that’s a good or a bad thing. I’d say that it’s a good thing: if you’re pushing yourself so hard that you need extra nutrients to help you then that is good. As long as you can handle the stress!

Would I give every client that system to work from? Defiantly not.

Does it work? Yes, but your body needs to be able to manage the stress.

I believe that the key to success in any form is personal development. If you’re not spending time (and sometimes money) on improving yourself then how can you expect to improve at all?

Sometimes it’s easy to get bogged down in a job or in doing things you don’t want to do but have to (in order to live), but if you don’t spend time on yourself then you will get stuck doing the stuff that you don’t want to.

Also, I’ve learnt that setting some time aside to do things you don’t want to do, but have to, will help you to improve things.

Like blog writing. My digital presence consultant from Strength Marketing is constantly making me write blog posts, and I have to say the worst thing about doing them is getting to the point where I sit down and start to write.

The biggest thing I’ve learned this year is the value of time spent on myself. I always try to put clients first, but the one thing I’ve realised is that if I do take a little time back for myself then I’m able to give even more to my clients.

If I were to review this year as an entirety, I would say: onward and upward. Good things have happened and are going to continue to happen!

Daniel Masters
Having over 15 years experience in the health & fitness industry as a personal trainer, and being a qualified Level Two C.H.E.K Practitioner, Daniel has a wealth of knowledge that he shares on the MPT blog. Read more about him here or visit his LinkedIn profile.
Previous Post
Balance Your Body
Next Post
Your Age is No Excuse 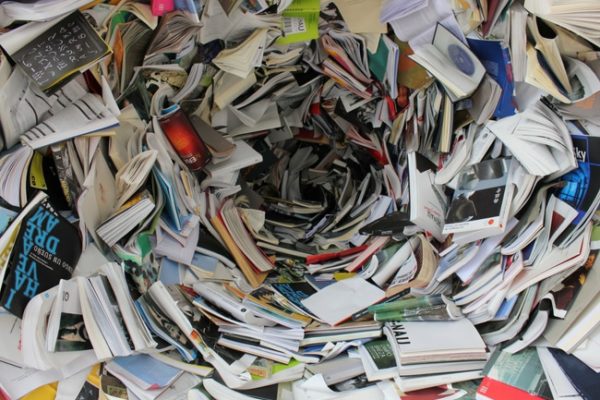 Why De-cluttering Will Give You More Energy 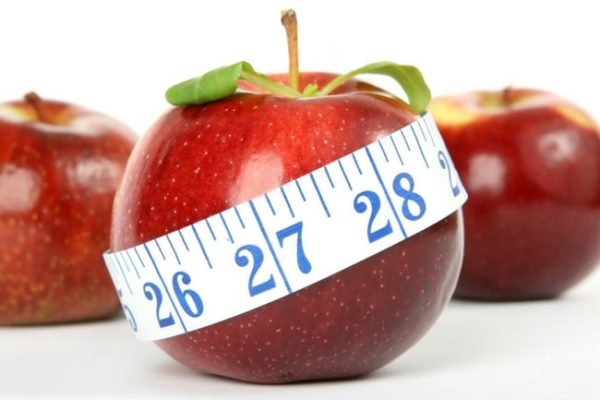 How Do I Lose Weight? 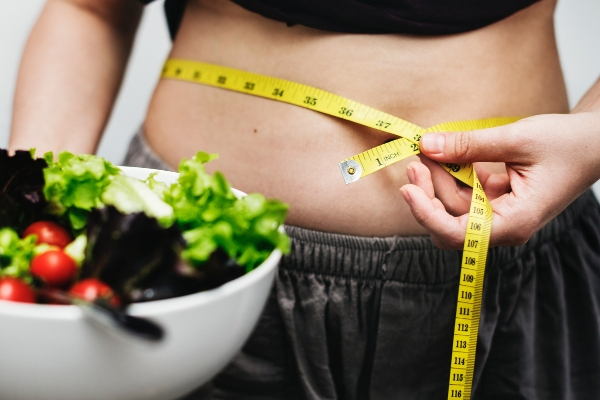