Battle of The Bulge: Fats 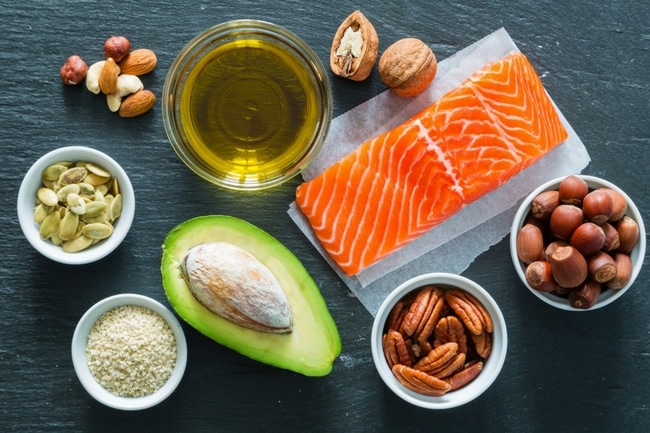 Whether you’re new to the world of nutrition or a cereal dieter (see what I did there), at some point you’ll have come across the low-fat diet.

For those of you who aren’t sure what that is, basically you’re eating low fat foods or keeping your fat intake below a certain amount.

It was a really big in the 90s and early 2000s. Everyone was on the low-fat craze, and as local personal trainers we were even taught that fat was bad for us and how the secret to fat loss was to create a low-fat diet plan for clients to follow.

So! Let’s get one thing straight first: fat is not bad for you. Just like carbs aren’t bad for you either! (If you didn’t read my blog about carbs then you can see it here.)

Fat gets a bad wrap

But, why is there so much negativity towards fat? Well, fat is a nutrient with a lot of calories in it, and the thought process behind cutting it down was if we cut down on some fat then that will help cut out a lot of calories.

It kind of makes sense when you think about it, but it doesn’t work in reality. People tend to just load up on much higher levels of carb foods and the calories end up the same or worse!

When we look at the numbers above it’s easy to see why some people have the thought process of cutting down on 20g of fat to give them a lower number of calories than if they had 20g of carbs.

It’s also been a victim of the cholesterol theory, which even now some doctors still blame fats for. Even when there is a stack of evidence to prove the contrary.

In fact, high quality fats have been proven to give the cells of your body stiffness and stability, and in times of stress the heart actually draws on certain types of fat as its need is higher (hardly sounds like the devil of food).

Also, removing the fats from your diet has other implications, one of which is that we tend to over eat if we don’t consume enough fats.

Eating a meal with good quality fats has been shown to help stabilise blood sugar levels and leave one feeling fuller for longer, which means less over eating and less weight gain.

This in turn gives you better sustained energy levels and a better sense of well-being, rather than having energy drops from the spiking and diving of blood sugar levels.

Another reason why you feel the need to eat less is because food is more satisfying. Think about it this way: what do you think would leave you feeling fuller and sated for longer?

I know what I’d be choosing.

The calories are the same, but the full English has a much higher ratio of fat and proteins than the bowl of cereal.

And it’s not just as simple as cutting down on calories. If that was the case then you could eat whatever you like, keep the calories to a certain amount, and still lose weight. (That might work in the short-term, but it won’t do in the long run.)

Now I’m not saying that you can just eat as much fat as you like, but if you look at your diet properly and work out just how much fat you are consuming, you’ll probably be surprised by just how little you eat. (Unless you’ve spoken to a dietitian about food.)

Not convinced? Well, I haven’t told you where you find fats yet!

In essence, fats are oils. If you think about oily foods then you won’t go far wrong. Things like:

These are your big ones.

I’ve left out margarine because while it might be a fat it’s also highly processed and in my opinion, it’s something you want to avoid.

If you look at the food list above and work out just how much of your daily intake comes in the form of the above list, you’ll probably be surprised.

Things like cakes, biscuits and sweets aren’t on there. Why? Because they’re not fats, they’re carbs!

Hopefully you’ll now have a better understanding of what fat is and does for us through our diets, and why cutting it out isn’t always the best option in the battle of the bulge.

Daniel Masters
Having over 15 years experience in the health & fitness industry as a personal trainer, and being a qualified Level Two C.H.E.K Practitioner, Daniel has a wealth of knowledge that he shares on the MPT blog. Read more about him here or visit his LinkedIn profile.
Previous Post
Say No to Moobs! 5 Tips to Banish Man Boobs
Next Post
Is Your Life on Standby? 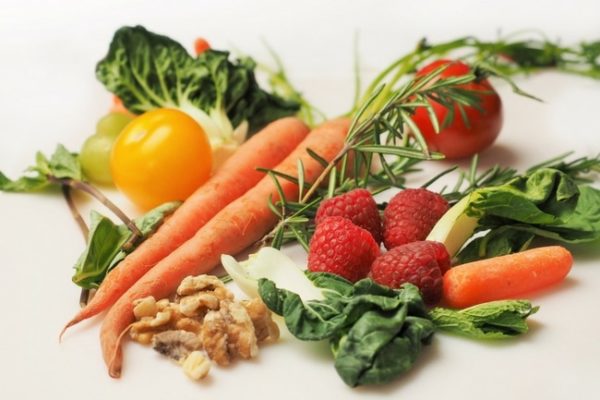 Why Eat What Our Ancestors Ate? 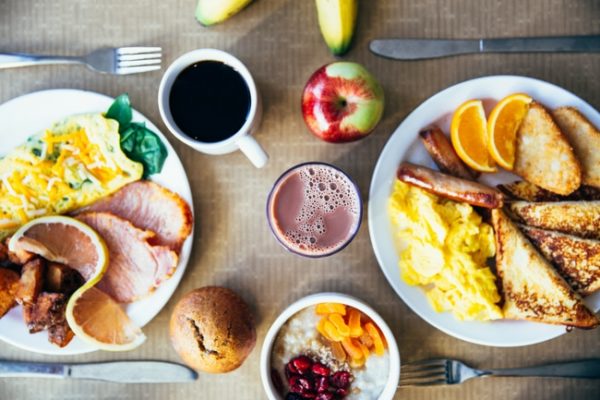 Why Eating a Healthy Breakfast is Important 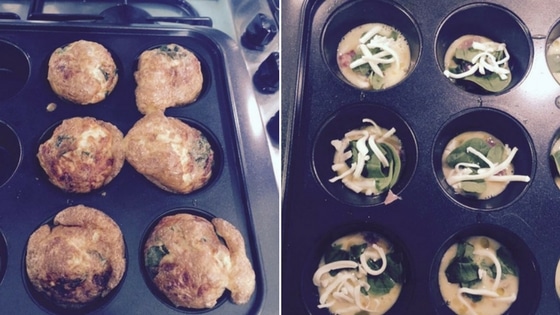 Home Made High Protein Snacks On The Go