How To Make Easter Chocolate Healthier 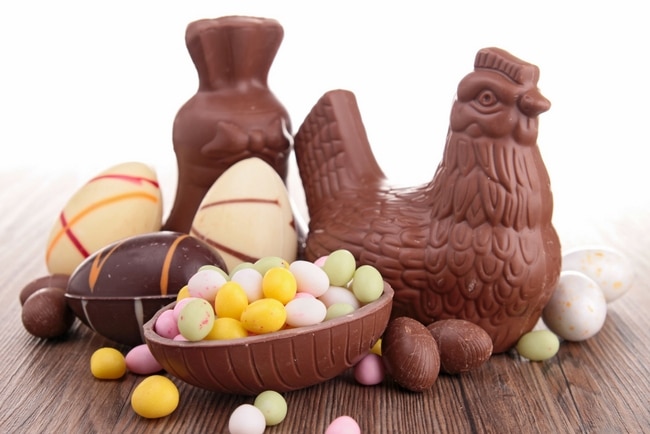 Easter is just around the corner and you’re probably going to be eating copious amounts of chocolate.

Easter eggs, bunnies and chocolates in all shapes and sizes are going to be munched on and that sweet ooziness is going to be making your taste buds explode with excitement.

I bet you have a favourite type of chocolate too, don’t you?

Now, chocolate isn’t actually bad for you. In fact, it can be healthy, especially if you’re a woman suffering with PMT. Although the trick is to have it dark and suck on it, not just devour it.

What’s more chocolate is a bit like sex. It causes your body to release endorphins that have a positive effect on your mood.

Endorphins make you feel good and that’s why you like eating chocolate.

For most, chocolate is their hyper palatable hedonic food: food that you eat because you like it and you can eat lots of it. 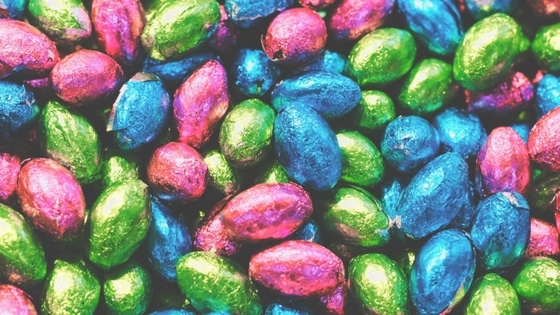 Foods that are hyper palatable and hedonic can cause a lot of problems in the weight loss department though.

Well, these types of foods can lead to eating them almost uncontrollably.

Just think of the tin of Quality Street at Christmas.

You dip in every now and then (like every 10 seconds) and before you know it you’ve eaten a full tin! Those buttons on your pants are feeling tighter all of a sudden.

If you eat just any chocolate and in abundance then you’ll suffer for it in one way or another. You’ll either have to work extra hard to burn off the excess energy (calories) or you’ll have to wear them and potentially buy bigger clothes!

So how can you minimize the damage?

Well I’m sure you’ve heard the phrase bigger is better, but for Easter eggs the opposite is true.

But, they’re one of those funny foods as it’s just chocolate made into a shape.

It doesn’t taste any different because it’s Easter.

It’s not better value because it’s Easter (it’s the opposite), it doesn’t taste any better because it’s bigger, and the bigger they are the smaller the bits you have to break it into in order to eat it. 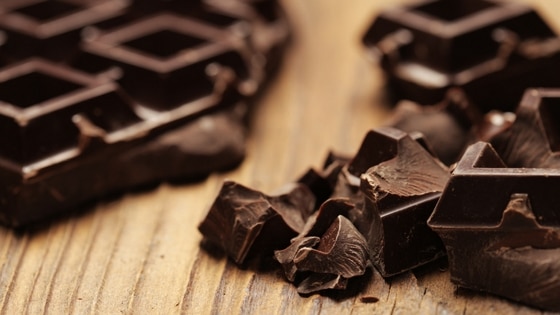 One – Buy a Smaller One

Want to eat fewer calories and save a bit? Buy a smaller egg.

You’ll still get the benefit of eating the chocolate, but you’ll minimize the damage of the calories.

You could also stick it in the freezer. Frozen chocolate takes longer to eat, which means you get to enjoy it for longer.

When I was a kid I used to put mars bars in the freezer to make them last longer. If I didn’t then I could devour a mars bar in two bites: you can’t do that when its frozen.

Dark chocolate is considered to be healthier.

Well, it’s been proven to be more sating (the feeling of satiety is the feeling of fullness and satisfaction), and they cause less of an insulin spike.

This means that your glucose levels aren’t going to spike and then drop quickly, causing your body to store a load of extra calories and then make you feel hungry again.

This is important because coco beans are some of the most heavily sprayed crops in the world when it comes to pesticides and chemicals. By going organic you’re avoiding a dose of unnecessary chemicals that affects your organs. 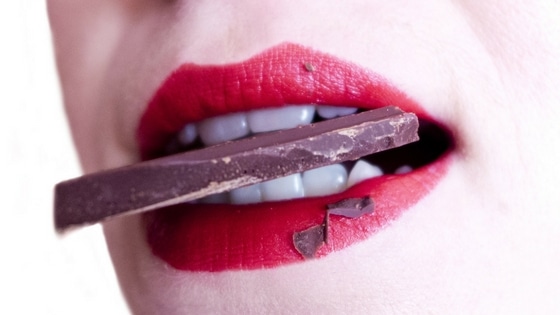 When To Eat Your Egg

If you start your day with an Easter egg then you’ll end up craving sugar all day, and carbs can make you sleepy.

So, leave the eggs until the evening. Then, relax in front of the telly watching a movie, enjoy your egg, feel tired and get a better night’s sleep.

Carbs aren’t bad. It’s just the time of the day most people have them (and the quantity of them consumed) is where most people go wrong.

So, you can have your egg and eat it but to minimize the negative effect on your body and to reduce the amount of fat your body will store because of it:

Daniel Masters
Having over 15 years experience in the health & fitness industry as a personal trainer, and being a qualified Level Two C.H.E.K Practitioner, Daniel has a wealth of knowledge that he shares on the MPT blog. Read more about him here or visit his LinkedIn profile.
Previous Post
Five Calorie Boosting Tips
Next Post
You may not count calories, but calories do count 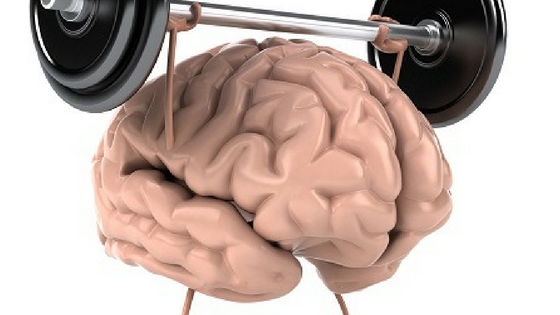 The Psychology of Fitness 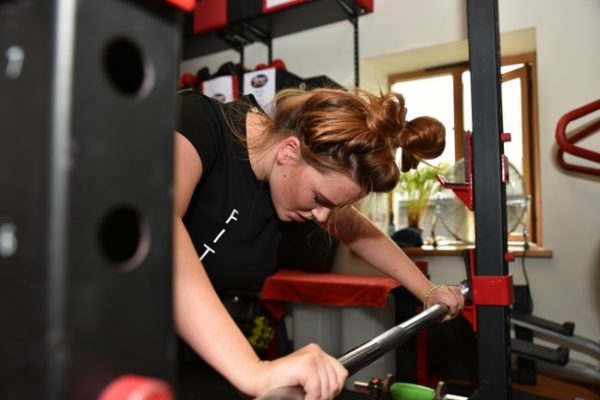 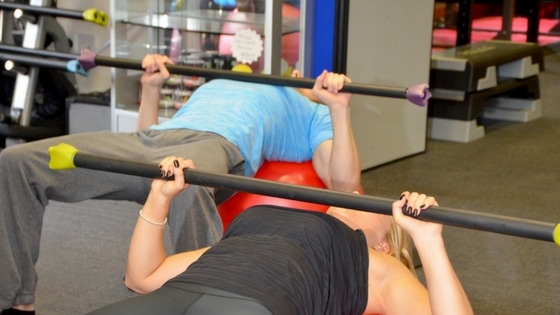 Training Online Vs. Alone in the Gym