Vibram Five Fingers Get The Finger 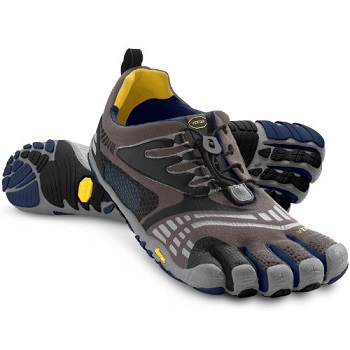 After reading several articles recently about what Vibram have apparently been doing regarding their advertising, I’ve decided to add my own thoughts: most people know I wear the five finger shoes all of the time and I have done for the last 3 1/2 years.

I started wearing them several years ago and developed into wearing them full time. I make this comment with regards to the ‘study’ where a group of researchers gave a group of athletes six weeks to get their bodies used to wearing the shoes before performing running tests in a pair of Vibrams.

I believe that six weeks to adjust to a completely different running platform, after running and walking with heeled shoes (most shoes have an incline from toe to heel so I consider that a heel) for the better part of your life, is not enough time to allow your feet to adjust.

I walked around and I got used to keeping them on all day, every day, for a full year before I decided to go for a run in them.

This was to allow time for my body to adjust and my feet to strengthen whilst wearing them.

When I Started To Wear Them

The first day I wore them for an hour or two my feet were killing!

This wasn’t because the floor was digging in (it was carpeted), but because I didn’t realise how weak my feet were: they were like babies feet. Nowadays, I walk around in them every day and last year did two separate tough mudder competitions in them. That’s 12-13 miles cross country over a variety obstacles.

I actually felt my grip was better too as I could feel the floor: you can’t feel anything in trainers. I also noticed where most people struggled with grip, or navigating the course, I found it easier from a perspective of feeling the ground.

A recent court case in the US has seen one lady suing Vibram. It reminded of a similar situation where another woman sued McDonalds for burning herself on a cup of coffee because the cup didn’t warm her that the contents were hot!

You would think that people would have the common sense to note if you’re wearing a flip flop then you’re going to get less protection than you do from a shoe. Well, it’s the same thing with Vibrams.

You could also compare the statement that there is no evidence that wearing a Vibram increases the muscle strength in the foot. (For the record, my foot tone and strength have improved massively since wearing them, as well as my vertical jump!)

Today, when people join a gym they don’t ask to see the research that weight training will make you stronger, it’s just a given fact.

Many people, when discussing this subject, fail to consider that when you place soft material under the foot to soften the landing, you also reduce the ground reaction force that allows you do deliver power down through the foot that propels you forward.

Again, this may have not been tested in a lab situation, but it makes sense that if you’re reducing the power you can generate downwards then you are not going to go faster you’re actually going to go slower!

This also applies when doing any leg-based exercise from the ground, such as squats or deadlifts.

When you perform a squat or a deadlift you are pushing the earth away from you (why I say that is a conversation for another day) this being the case if you put a crashmat under your feet before you try to lift, you will not be able to lift the same as when you are bare foot.

What The Masters Fitness Team Think

My personal take on Vibrams is that if more people wore them from a younger age then fewer people would have joint and foot issues in later life, as our feet are designed to move: shoes, trainers and high-heeled shoes restrict and damage the foot. If you have the ability to wear them then you should, but develop across from your normal footwear and build your foot strength in them.
Daniel Masters

The comfort of being bare footed – a lovely sensation of freedom, knowing that your feet muscles are working out like the rest of your body – and they’re a lot cooler than trainers so my feet feel good.
Dorothy Masters

I love training legs in Vibrams as I can balance better in them and they are cool in summer.
Hayley Shone-Ellison

I never appreciated how effective ‘bare foot’ footwear could be until I tried Vibram five fingers for myself. They not only feel incredibly comfortable, but due to their flat sole they also allow for strong contractions during squats and other leg exercises.
Dean Goodwin 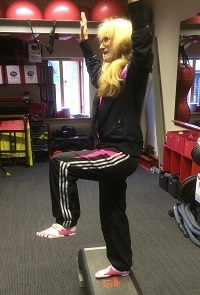 Dorothy in her Vibrams.

Daniel Masters
Having over 15 years experience in the health & fitness industry as a personal trainer, and being a qualified Level Two C.H.E.K Practitioner, Daniel has a wealth of knowledge that he shares on the MPT blog. Read more about him here or visit his LinkedIn profile.
Previous Post
Why CPD is Important As a Personal Trainer
Next Post
Staying in Shape and Exercising While Travelling 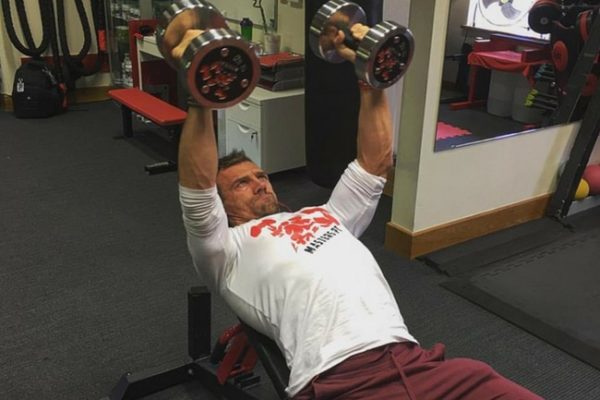 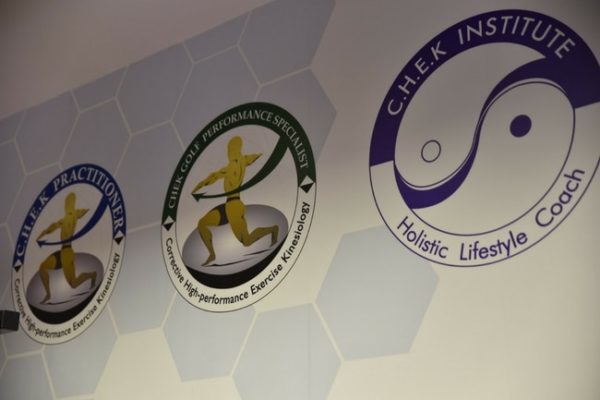 Why Choose a C.H.E.K Practitioner? 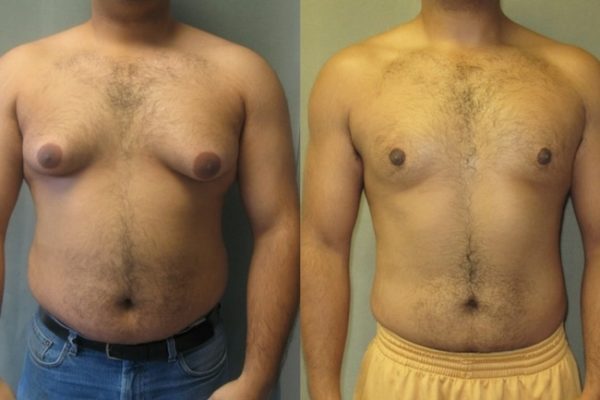 Say No to Moobs! 5 Tips to Banish Man Boobs